Celebrity Gardner Josh Byrne: From ABC's Gardening Australia frame, the EDAS welcomes former resident Josh Byrne back to Esperance. Josh will be on stage in the Entertainment Hall talking all things gardening.

Josh has a unique approach to environmental design and community engagement, and is recognised as one of Australia’s leading sustainability communicators. He is Director of Josh Byrne & Associates – a multi award winning Fremantle based consulting practice integrating the fields of landscape architecture, built environment sustainability, media and communications.

Josh is a Research Fellow with Curtin University and the CRC for Low Carbon Living, and an Adjunct Associate Professor with School of Civil and Environmental Engineering at the University of New South Wales. His research activities span high performance housing, water sensitive design and sustainable urban developments.

Josh is well known as a television presenter on ABC TV’s Gardening Australia where over past 15 years he has showcased the benefits of sustainable gardening to a national audience. He is author of two best-selling books on this subject and a regular contributor the Gardening Australia Magazine.

Josh is Patron for the Conservation Council of WA, Sustainable Gardening Australia and the Living Smart household sustainability program. He is also an Ambassador for Nature Play WA.

Celebrity Chef Matt Evans: Matt will be on stage with Josh Byrne cooking up a storm with produce which is seasonal and suitable to be grown in the Esperance region.

Presenter of Gourmet Farmer on SBS, food writer and author Matthew Evans is a compliment to any event.  An informative, passionate and enthusiastic speaker, Matthew engages his audiences through his journey and love of food. Matthew Evans is a former chef and high-profile restaurant critic who threw it all away to become a smallholder in Tasmania's peaceful and picturesque Huon Valley. Amongst other things, Matthew is now an old and rare pig breeder running Fat Pig Farm where the namesake pigs free-range on pasture and heritage apples ripen on ancient trees, where he has a small market garden and tries to entice milk from two recalcitrant, dairy cows. Matthew is the presenter of Gourmet Farmer on SBS, with the fourth series, Gourmet Farmer Afloat, due to air in early 2015. He is also the presenter of What's the Catch, an eye-opening documentary into the truth behind Australia's seafood which first aired on SBS in late 2014. Along with the show, he became a consumer advocate, launching a campaign to change seafood-labelling laws so we can all know what we eat. Matthew is a prolific food writer and, so far, the author of ten books on food, including the authoritative Real Food Companion, Winter on the Farm and his memoir, The Dirty Chef. He is also a regular columnist for Feast magazine. Matthew also attends markets and food festivals, sometimes in his hot red 1980s Fat Pig food van, and he is a co-owner of A Common Ground, an artisan Tasmanian food store which also specialises in regional produce events. Matthew is a strong believer in Real Food; food where the provenance is known and the producer valued. He believes in home cooking, using the seasons and your geography as the guide. It is his hope that more and more people will try to grow their own food or know exactly where their produce is coming from.

Kaleido Company: Kaleido Company is an arts in health business based in Perth, Western Australia. Kaleido specialises in contemporary circus, combining acrobatic feats with elements of dance, music and theatre.

Fireworks: As we do every year, at 8pm on Friday night there will be a wonderful display of fireworks. Supported by Southern Ports Authority.

Salty Fit Personal Training: Salty Fit is a creation of all things balanced. Erin is passionate about moving your body, and creating a healthy relationship with our exercise routine. Work hard, yet slow down breathe & recover. 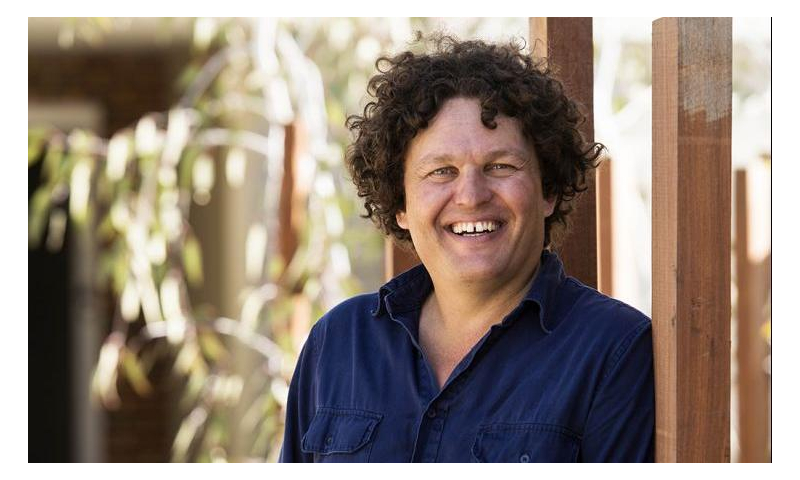 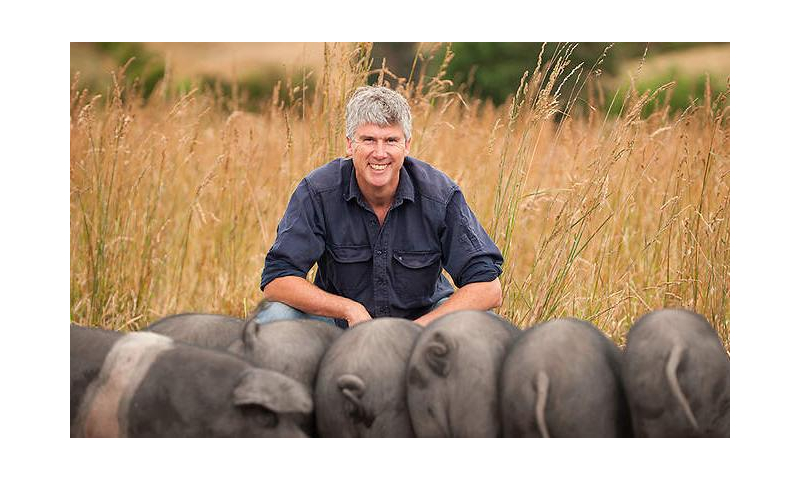 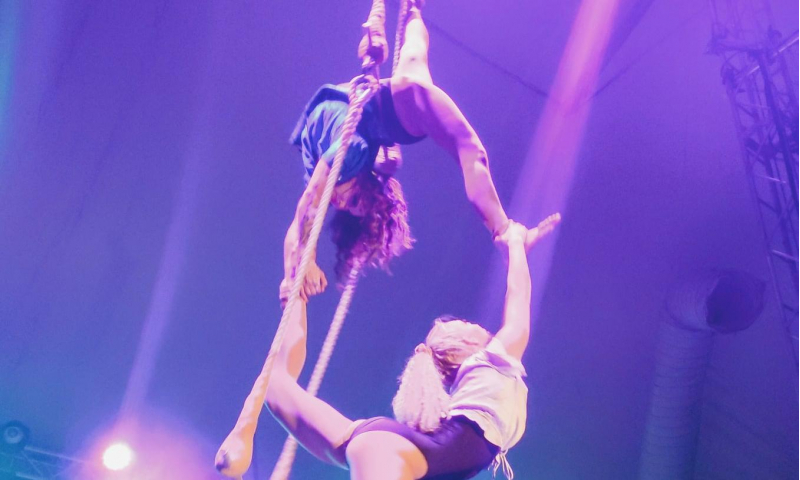 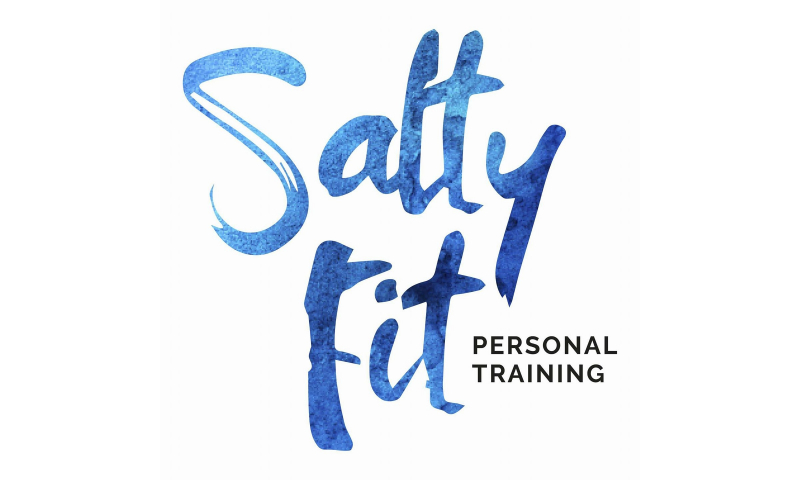 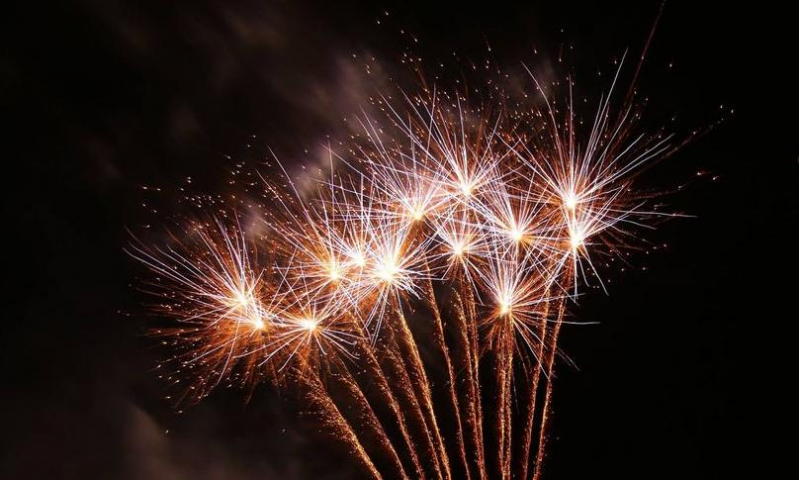