AFL Legend Glen Jakovich chats about his father's journey with prostate cancer, along with Melissa Hadley Barrett from the Restorative Sexual Health Clinic and Brianna Peake from CBH 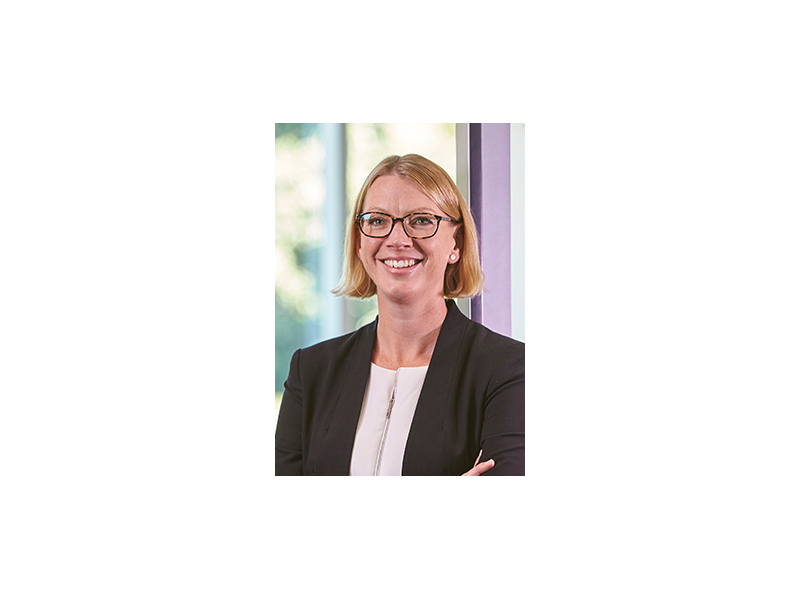 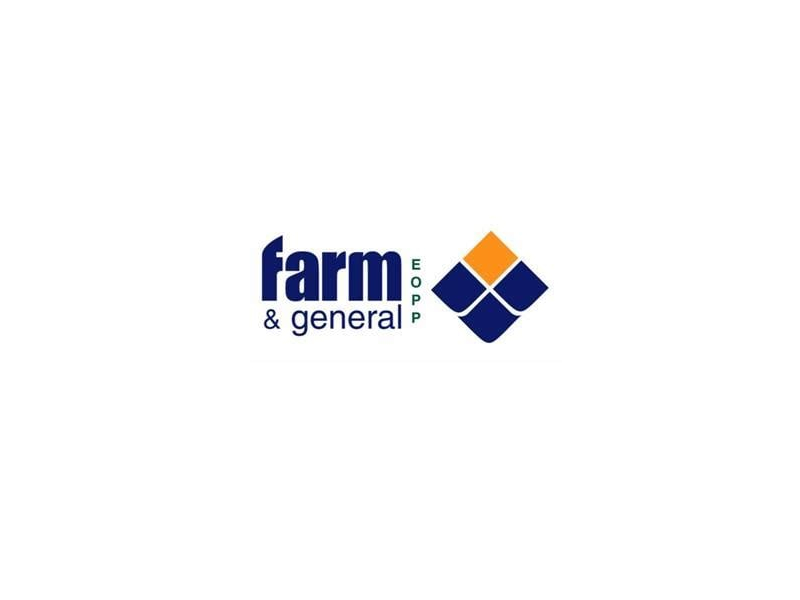 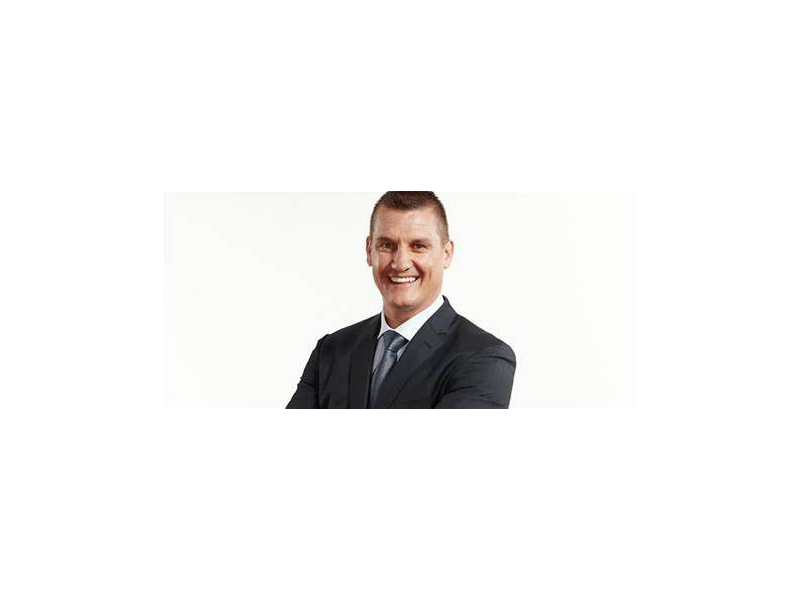 Prostate Cancer isn't talked about the way breast cancer is, yet in 2019, 3,306 men died of prostate cancer. It's the second most common cancer-related cause of death to lung cancer. Often there aren't any visible symptoms.

In rural ares, men are less likely to go to the doctor to get a blood test and check their PSA levels.

The fear that surrounds prostate cancer and lack of sexual function afterwards, is rife abd needs to be addressed. This is Farm and General and the EDAS opening a conversation  about this.

Glen is an AFL living legend and, along with Farm and General as Sponsors, the EDAS is excited to bring him to Esperance to speak about how priceless the prostate is.

A bit about Glen:

Glen Jakovich was one of Western Australia’s highest profile and most respected AFL players.

He commenced his football career with South Fremantle Football Club in the W.A. Football League. In 1990 he was drafted to the West Coast Eagles and made his debut for the club in 1991.

He quickly became a champion centre half back and was an integral member of the West Coast Eagles team which won AFL Premierships in 1992 and 1994. The 1992 Premiership was the first time the trophy had been won by a non Victorian team.

His 1996 season was severely hampered by a knee reconstruction in round 12 and if he had remained uninjured his career would have reached even greater heights.

Glenn retired from AFL football in May 2004 having played 276 games for the West Coast Eagles.

West Coast Eagles CEO Trevor Nisbett said “If Glen is not the greatest player ever to play for the Club he is right up there with the champions that have represented the West Coast Eagles since the Club’s inception.”

Since retiring from competitive football Glen has carved out a new career in media and is a regular AFL commentator for Radio 6PR Perth and Channel Ten nationally. He is also a regular panel member of Radio 6PR’s daily Sports Central program. He is also a much sought after speaker for corporate, government and sporting events.

A bit about Melissa Hadley Barrett:

Melissa was trained as a Nurse Practitioner at Curtin University and has continued to keep studying since finishing her initial qualification in 1995. She has a Masters of Nursing and post graduate qualifications in sexology, midwifery, diabetes and wound care. She has worked in private practice since 2012.

Her career also includes working as an academic in teaching and research roles for both Curtin University and The WA Centre for Rural Health (formerly CUCRH). Melissa is an experienced generalist with a particular interest in sexuality and wellness. Melissa provides evidence based care in a non-judgemental open and friendly environment. She also enjoys public speaking and is passionate about imparting knowledge.

A bit about Brianna Peake:

Brianna joined CBH in 2010 and was appointed Chief External Relations Officer in 2015.

Her responsibilities include CBH's Corporate Affairs, Government and Industry Relations and Grower Relations including the Grower Service Centre.

Brianna  joined CBH in 2010 as the Grower Service Centre Manager before transitioning into Corporate Affairs as a Marketing Communications Advisor. In 2013 Brianna took on the role of CBH's Government & Industry Relations Manager and in 2015 became Chief External Relations Officer.